A Colorado native with an engineering degree in Applied Mathematics and Computer Science as well as a Master’s in Public Administration from the University of Colorado, Erin Kane spent nearly a decade in the high technology industry in project development, project management, education, consulting, and practice management. In 2004, she led the effort to found American Academy. Under Erin’s leadership as Executive Director, American Academy expanded to include additional campuses and a preschool program. American Academy now serves almost 3,000 students across three campuses in preschool through eighth grade. In 2016, Erin stepped away briefly from American Academy to lead Douglas County School District as Interim Superintendent for two years and returned to American Academy in the fall of 2018. Erin and her husband, John, have three high school and college-aged children and have been proud residents of Douglas County for over 20 years. 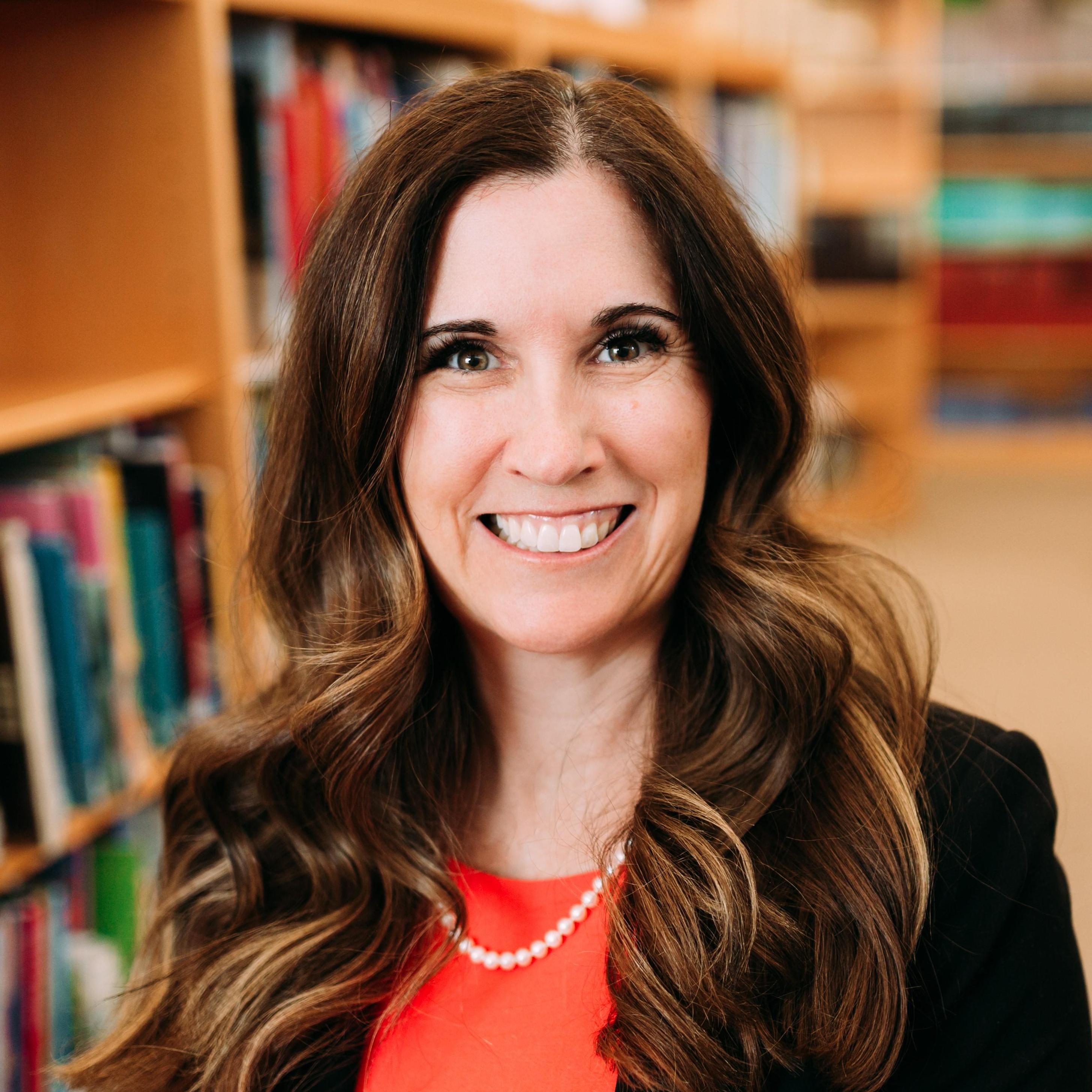